It finally happened.  I instinctively spanked my three-year-old son with my cuchara.

ME!!  The one who always said “I will never spank my children because it’s wrong,” and “there are better ways of correcting bad behavior,” blah blah blah.  Well, on this particular day, I had my fill of whining, tugging, demanding, yelling, and flat out hitting from my little guy.  He really pushed all my buttons that day.  He pushed all of our buttons.  And then in a matter of seconds, it happened.

There I was making mac and cheese for lunch, boiling the pasta, when little man came up and (after a long day of trying my patience might I add), asked for “warm leche.”  Sister comes into the kitchen and begins to ask for something as well, but before she could finish her sentence he was already yelling at her saying, “I was talking to Mommy first!” and followed up with a blow to her body.

Well pshhh, that was the icing on the cake for me.  I turned around, wooden spoon in hand, and wackums!  His butt and my spoon became closer friends than they ever needed to be.

It startled him of course.  He cried and ran off to his room crying in devastation, calling out for Daddy.  Devastated!

He cried like I just disowned him or something!  Then I started to feel bad.  Real bad.  Like I had been jabbed in the heart bad.  Because I knew it was the wrong thing to do.

I quickly began feeling like the worst mother on the planet.  My brain started running different scenarios in my head about how I could have, or should have handled that.  But, he hit her!  For like the third or fourth time that day!! So I hit him back. Correction…I spanked him for hitting her.

After consoling him, apologizing, and reiterating why I reacted the way I did, we moved on.

A few minutes later as I was finishing up the mac and cheese, I started thinking about the irony of it all.

So then I thought about all those cliche’s about “Mexican Moms be like…te voy a dar la chancla!” when their children misbehave. We grew up hearing about it, witnessing it, personally being thrown a chancla at some point in our youth; So why does it bother me so much?  Well, because it’s  WRONG!

Maybe this is something you are okay with in your home, maybe not.  This guy and his Mama for instance think it is.  Back in the day it was a normal thing.  Growing up it wasn’t uncommon to see one or two aunts throwing a chancla (sandal) at one of us from across the room.  Some of us got spanked with the chancla in fact.  A few were spanked with the belt. Whatever the case may be, I can promise you, there are many families that still discipline this way.  To each his own I always say, but in my professional opinion, it’s completely unnecessary.  What typically happens is either they will fear you and hide things from you when they are older, or become so immune to the chancla or cuchara, or belt, that it will become a joke to them.  Trust me, I’ve seen it happen.

By the way, the purpose of this post is not to preach or judge anyone on how they raise their children, but I do have an obligation to speak up for young children. So on their behalf,  hear me out before any of you consider cranking back that arm with said object in hand, about ready to lay down a woopin’.

Think about what it is you’re actually feeling in that moment when you are about to spank or hit your child.  Angry, frustrated,  tired,  anxious?  You’ll probably be feeling some of these, if not all of them.  Am I right, or am I wrong?  For me, I can say that I was feeling angry and frustrated.  Even though it was just a swing at his bottom with a spoon, my actions defeat the purpose of the lesson that it is not right to hit others.  Just because I’m upset, does not give me – or anyone else for that matter –  the right to hurt people.  Especially children.  This type of reaction sends out a very strong message to young children.  That it is socially acceptable to hit someone out of anger.  Is that what we want to teach our children? I know I don’t.

Remember, you are their pillar, their home, their strength, the only one they can count on to protect them.  You are responsible for helping them grow into strong, confident, well-rounded respectful adults that can trust and confide in you.  Physical aggression toward a child cannot guarantee this outcome.  There are so many variables that lead up to a child misbehaving.  Spanking, for the most part, doesn’t solve any of those problems.  Instead, why not help them work through their problems?  Talk it out.  Let them know how you’re feeling too!  Encourage them to speak their mind about how they are feeling.  The older they get, the more complicated their problems will become.  Teach them while they are young how to control their bodies, communicate, and speak up for themselves.  Not to hit out of anger.

There is plenty of help out there.  Below is a list of resources on parenting and positive discipline that might be helpful. 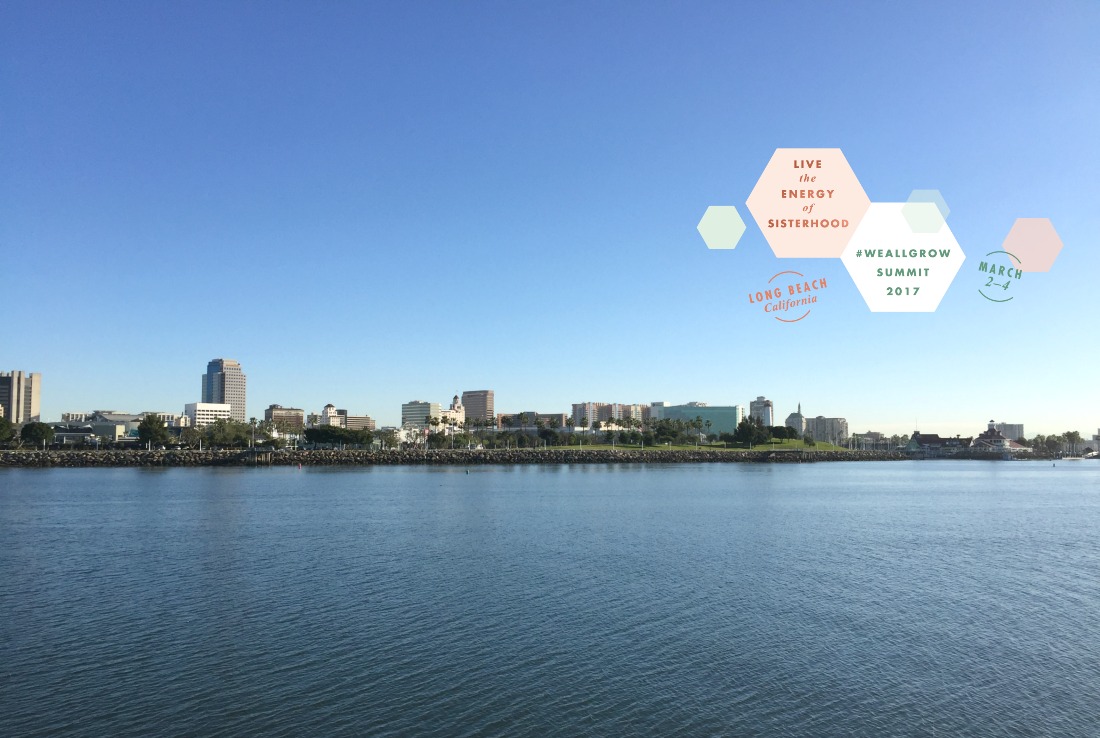 A Trip To Bethlehem 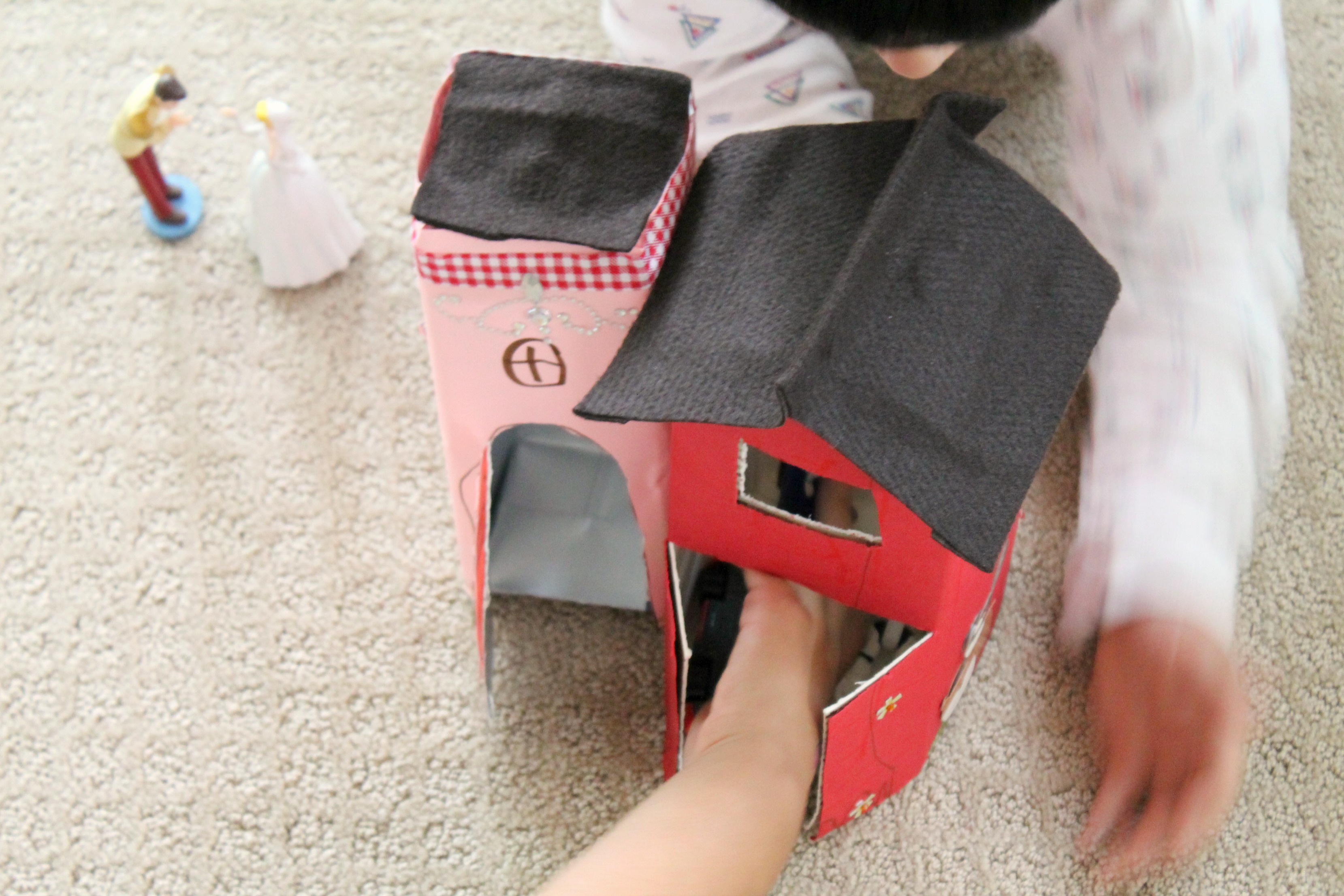