The Year of Ce Calli in the Aztec Calendar.

A few weekends ago I attended the Ce Calli Azteca Mexica New Year Sunrise Ceremony.  At first I didn’t understand much of what some of the symbols, or even what Ce Calli meant, but later I found a great explanation about what it means and everything made more sense.

Ce/Cen/Cem: Is the 1st number in the count of destinies and signifies the beginning, the origin. It also represents a unity, Ce, or a conjunction, conformed by various elements constructing a whole, like: Cemanahuac, the conception of the original universe. Cenyeliztli, the family like a life generating unit; and people ourselves are a set composed of several elements.

Calli: It is generally translated as house, in the sense of a building or construction, unlike the place where you live or serves as a dwelling that is called “chantli” in the Mexica language, Nahuatl.

Calli is what contains, protects or guards something. for example:

Acalli: act of boarding a boat
Huacalli: latticed box that contains something
Teocalli: where the knowledge is stored
Xicalli: Jícara, container that is used to hold something in their center.

In the indigenous thinking, calli is where each one should try to know oneself inwardly, ourselves are the containers of our own essence, which we are solely responsible for.

Finding my way though life has been nothing short of challenging to say the least.  My Mother and I had our fair share of differences when I was a teenager.  My lack of respect for our culture and language followed me into young adulthood, and so of course, as many teenagers do, I lost my way a little.  Many of my relatives tried their best to instill me with our culture, but I was stubborn and rebellious.

Respect for my elders was clear as day and always remained, pero mi cultura, not so much.  So naive to think it wouldn’t matter.  That it would be okay to protest against speaking in Spanish and to not even practice.  Que mensa.  Now that I’m an adult, married with children, me repiento.  Still to this day though, it’s hard for me to blurt out the Spanish words I do know in front of my family.  Don’t ask me why.  In front of strangers I pull out anything I can from my memory bank and can feel proud of myself for my efforts, but I still find myself digging for more.

These days, my view in life as a Mother has brought me back to where I left off.  Learning my history and native language.  Now that my roots have breathed a little and have had a chance to test the language waters, I’ve been itching to seek out more traditions, discoveries and connections.  I hoped that this ceremony would help with that and perhaps open my eyes just a little more.   I couldn’t let myself miss it.  I was hoping the ceremony would give me a slap on the forehead and awaken even just a little thread of culture in my Latin bloodline.  What happened next I surely did not expect.

It was dark still since the sun hadn’t risen.  The elders sat in a circle around the fire.  Each took turns speaking and sharing some of their own history, knowledge, prayer and advice.  By sunrise I wasn’t sure if I would stay for the whole ceremony because it seemed like it wasn’t going to end.  It was a LONG ceremony.  Longer than Mass for sure.  But every time I thought I was getting ready to leave, another elder would pull me back in with their words.  Even the smell of burning sage convinced me to stay.  Oddly enough I like that smell.

As the ceremony went on and the sun began lighting our day by the minute, I began to notice the beginning of a shrine being built in front of the fire.  It had many offerings that I have grown up seeing in our own culture.  That’s when I started to feel a sense of connection.  About a half hour later a gentleman and young woman passed by with a basket full of mixed green plants and herbs that let off a strong refreshing scent.  I had no idea what it was for so I asked.  The young woman said “it’s prayer medicine”.  “The Calpulli Leader will have everyone line up in two lines and people will say a prayer with the medicine and throw it into the fire.”   Another tug at my feet to stay put.  So I did.

Needless to say, it was a wonderful ceremony that brought me some inner peace.  My appreciation for life became more vibrant that day, and that is something I was not expecting.  I said my prayer and dropped the medicine I was holding in my hand into the fire and remembered to leave walking backwards (a sign of respect to the fire).  The smell of burnt sage covered my clothes and I left the circle feeling a sense of connection to the ground that I walked on.  My soul still in search of who I am, and where I belong, but the connection to life and our planet that I felt was alive and genuine – and that felt good. 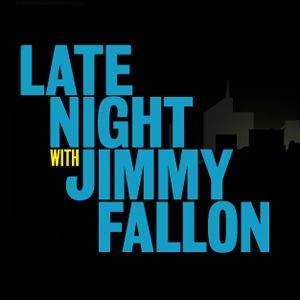 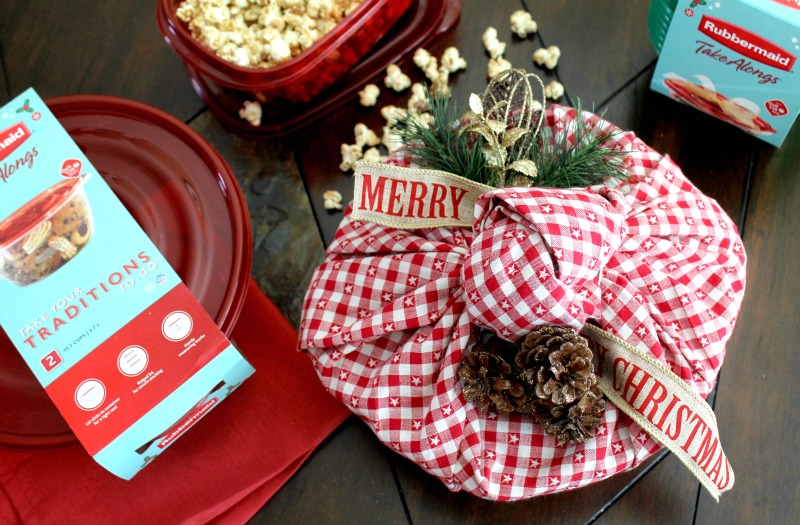 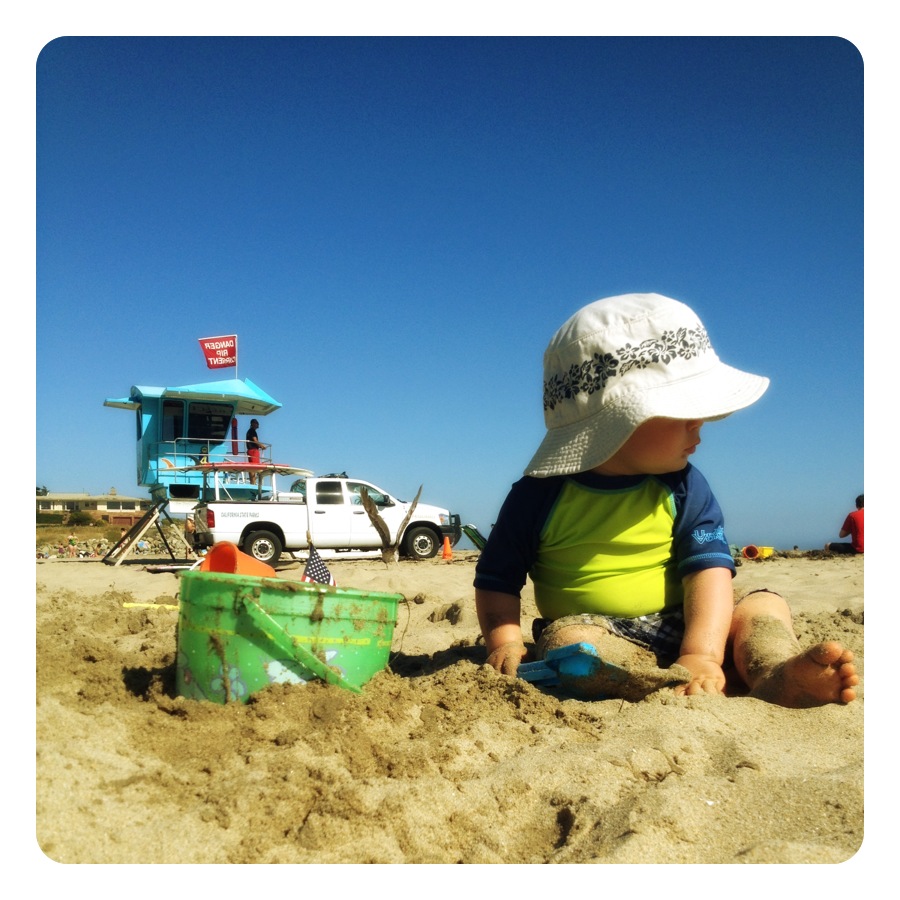 7 tips and advice on being a stay-at-home mom