Happy December!! This post is coming at you a little later than I had hoped, but no worries, it’s still very much relevant for this time of the year. As a matter of fact, I could use some of this soup right now. It’s freaking cold!!! But I prefer winter over summer, so I’m good ;). Today I’m sharing a Turkey and Vegetable Chowder that I made with our leftovers from Thanksgiving. Come to think of it, can I even call it a chowder? It’s creamy, but not like a puréed soup. Chunky, but there’s no potatoes in it, which I always thought was a must in a chowder. Either way, chunky or puréed, the two still fall under the category of soup, so I’ll stick to calling it a chowder since it’s chunky.

Originally I wanted to share a turkey and dumpling soup, but we still had some butter rolls left, so I thought it would be best to use those up first. The prep and cook times in the recipe card might be a little off, but they’re close enough to where there shouldn’t be a problem. This was one of those “throw it all in a pot and see what happens” kind of meals, so I didn’t keep good track of how long each step took.

If you’re making this from scratch (as in you have no leftover veggies), feel free to use frozen vegetables.

It’s so easy to make. Let me show you!

In a 6 quart pot or dutch oven, combine the masa harina with milk. Turn on the heat to medium, mix the two together.

Speaking of dutch oven pots, have you used one yet? OMG! I love mine! My only regret is not having one sooner. I always hesitated on buying one because of how heavy and pricey they are, but now that I have one, I absolutely love it. They can go from the stove top into the oven, cleanup is a breeze, and they will last forever. If you’re looking for a gift for someone who loves to cook, this would make an excellent gift. Just sayin. 😉

Ok, back the the chowder.

Stir well again, then let it come to a low boil. Be sure to keep an eye on it because if it boils too much, it will boil over and make a mess all over your stove.

Add the vegetables and turkey meat. Bring it back to a low simmer, cover, continue to cook it another 15 minutes or until it starts to thicken. Check on it every once in a while to make sure it isn’t boiling too hard.

It won’t look creamy when you start, but after boiling it on low for a little while it will start to thicken.

By the way, rotisserie chicken would be perfect for this chowder. You can even skip the meat altogether and just have a veggie chowder!

Have a great weekend, friends! 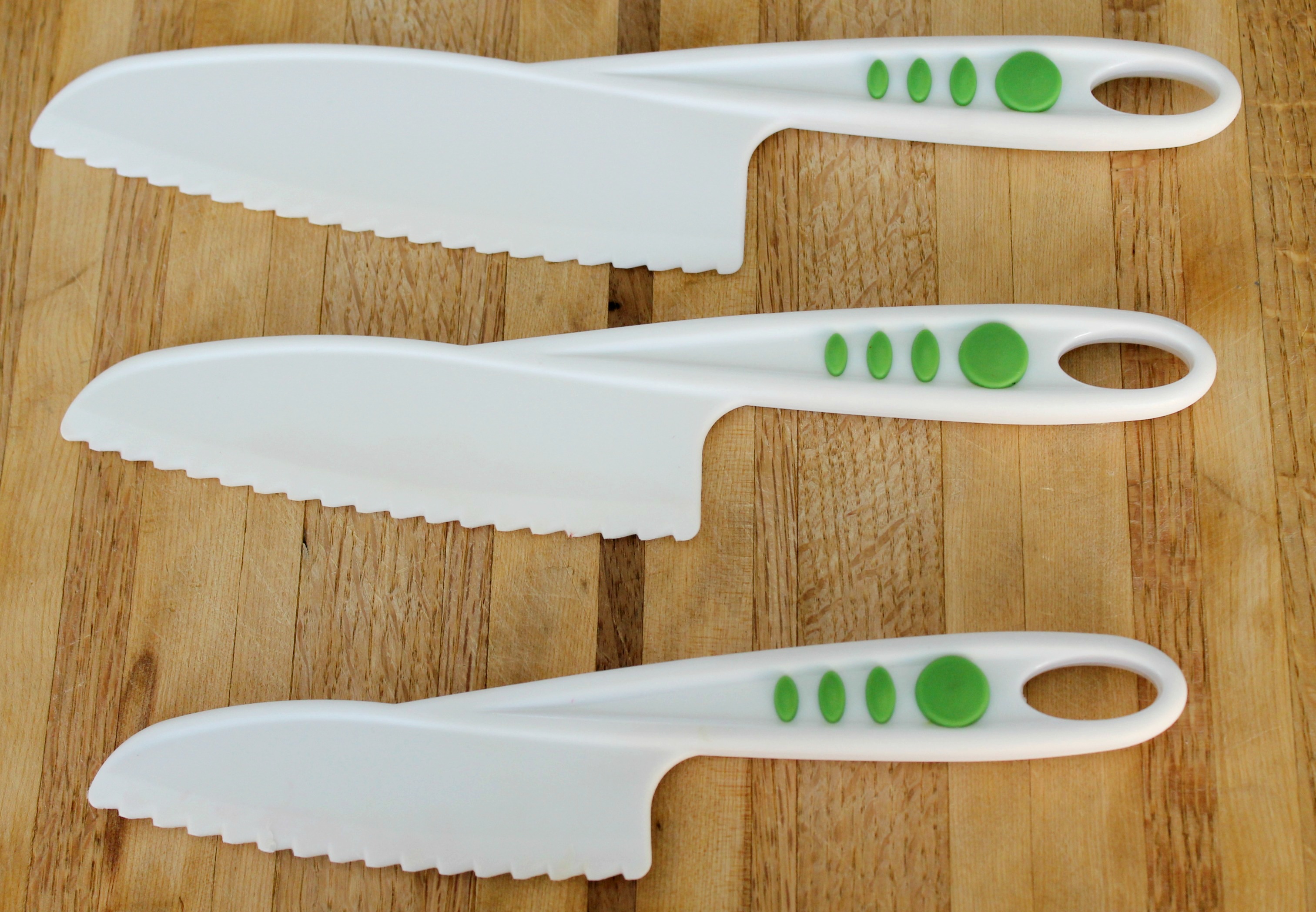 Easy licuado recipe for kids plus a giveaway!! 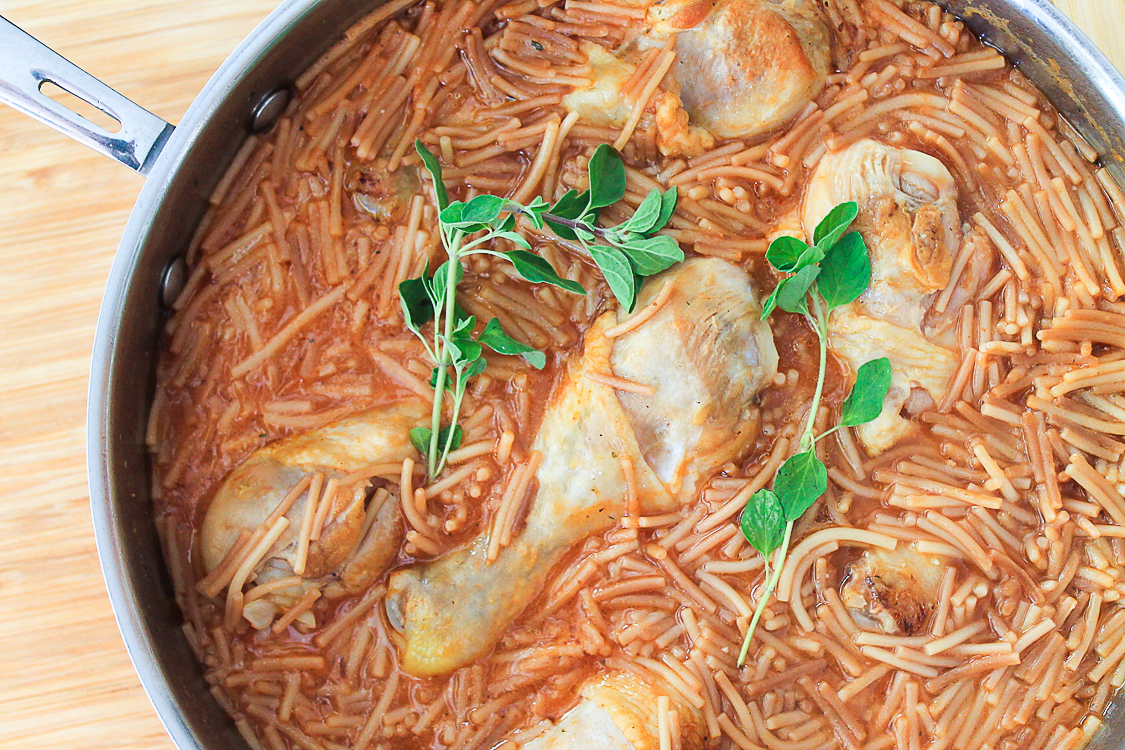