Endive Farming in Sacramento is cooler than you think.

One of the perks of attending the International Food Blogger Conference is that you have an opportunity to attend culinary excursions that typically aren’t available to the public. When I learned that the conference was coming to Sacramento, I jumped at the opportunity to attend the conference because of how close it was to me. I also signed up to attend some of those excursions so that I can learn more about how some of our food is grown in my home state. One of those excursions was a tour of the California Endive Farm.

It was there that I learned how to properly say this confusingly spelled and pronounced word. Most people, including myself, always see it and read it as it is spelled. The true pronunciation, however, sounds more like on-deev, not en-dive.

We can thank our awesome tour guide and founder of the largest Endive farm in America, Mr. Rich Collins, for teaching us the correct pronunciation. His love and passion for this delicate crop poured out of him like a proud father.

While on the bus ride to the farm, he let us in on some fun facts about his endive farm and how endive is grown.

One surprising fact about growing endive is that it goes through two growth stages before it is harvested.

Chicory seeds are sown in the spring to produce a chicory root the size of a large carrot by fall.

Those roots are harvested from the field, then either frozen for a later production date or placed in dark, humid, “forcing” rooms to produce the endive.

In the image above, a worker removes any excess leaves that have sprouted out of the chicory root in preparation for the second stage, which is the process of growing the actual endive.

Oh, and here’s another fun fact that was news to me! The chicory root is also used in coffee! It gets roasted, ground, then brewed with coffee. I’ve never seen coffee like that on any menu, but from what I learned on this endive excursion is that it’s still popular in Louisiana.

When back in the dark rooms, the roots are lined up against each other and placed on shallow racks in a dark, humid room where they will live for the next 4 weeks.

I thought about sharing a different picture of what the inside of the rooms look like with more light, but I like this one better because it gives you a better sense of how dark the room was, as well as how high the trays were stacked. There was a little bit of light coming from someone else’s phone just a few feet from me when I took the picture above.

Plus, Mr. Collins brought a few of them into the culinary fair to display, which gave us a way better picture of what they look like out of the trays. I’m so glad he did that!

So tell me, have you had an endive before? I have to be honest and say that until this past weekend I have never tried one. We had the privilege of being served two different endive salads after the tour. My favorite was the cooked endive, so I made my own version at home.

Click on the link above to go to that recipe!

This post is part 2 of a three-part series for the International Food Blogger Conference (IFBC) I attended in Sacramento, CA. In exchange for a discounted ticket, I agreed to share my own personal experience about my time spent at IFBC on Spanglish Spoon. A huge Thank You goes to California Endive Farms for inviting us to their farm. 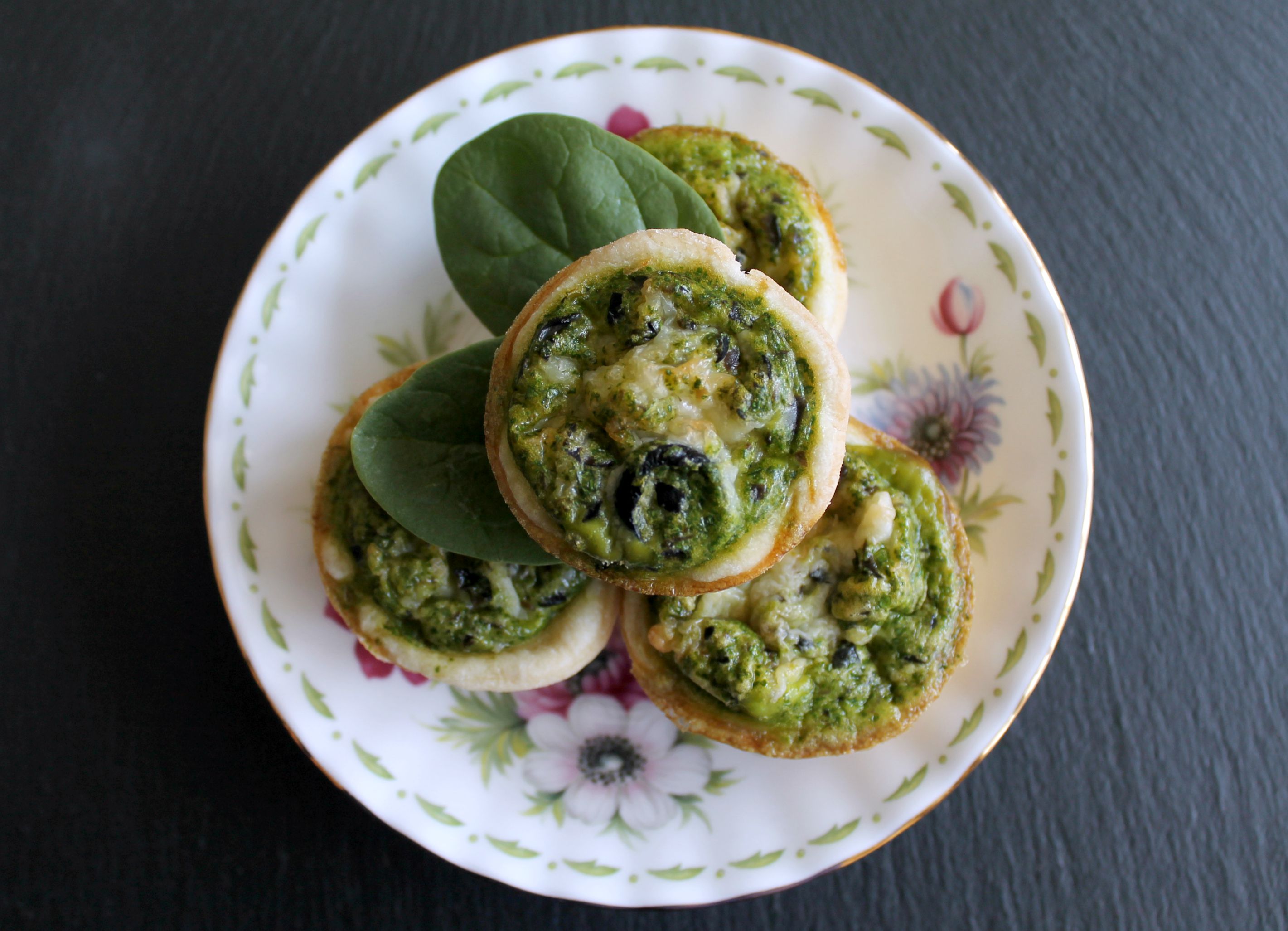 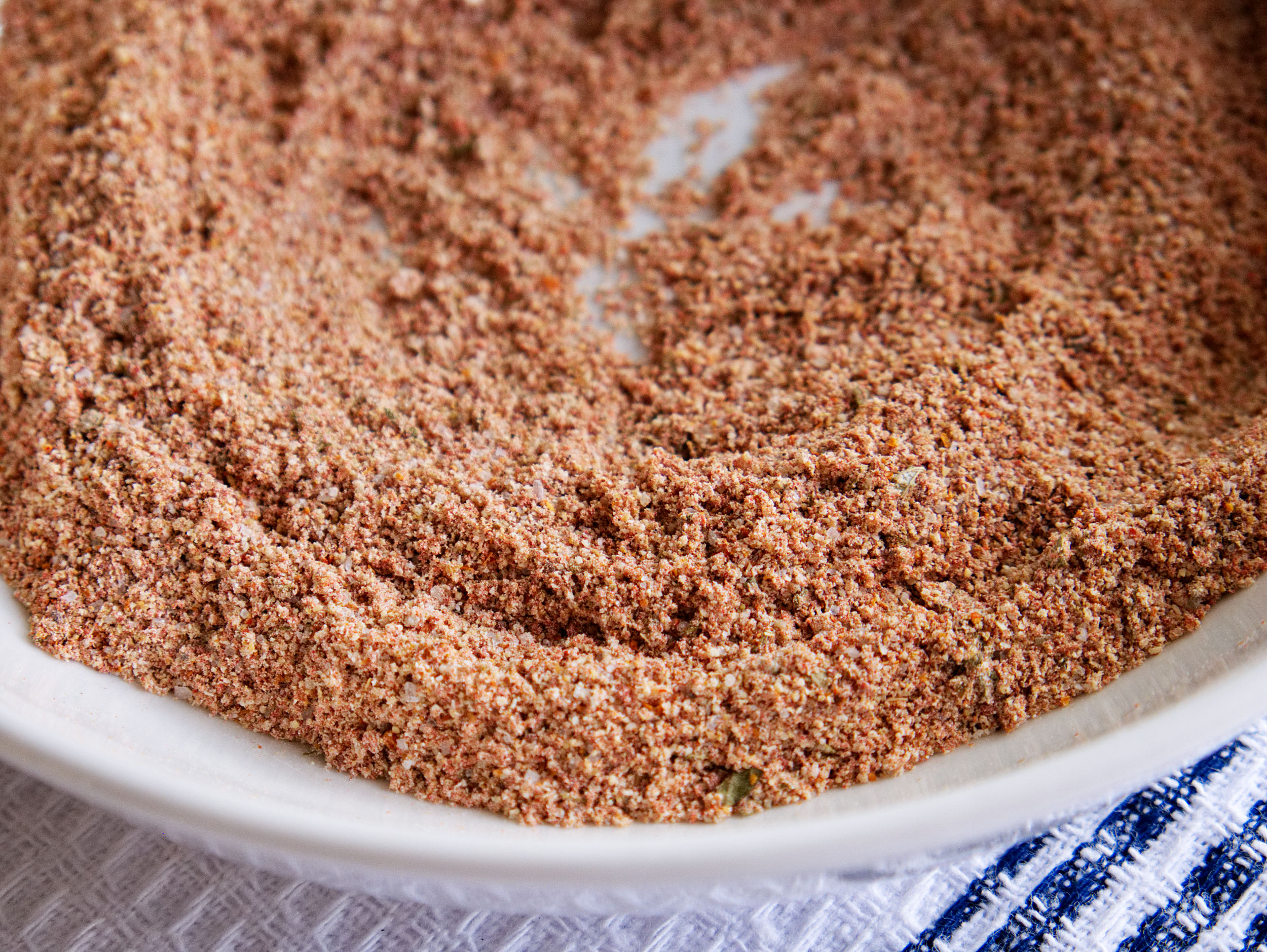 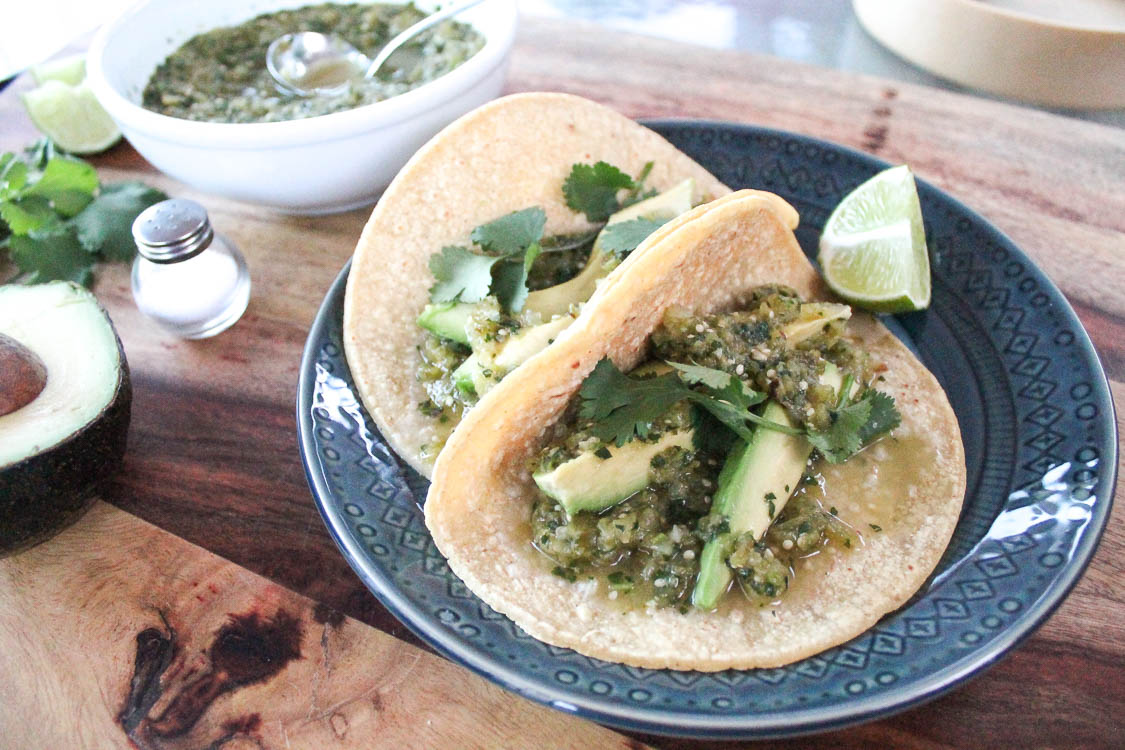 Tacos with avocado and salsa verde

5 thoughts on “Endive Farming in Sacramento”