How to make a basic piloncillo syrup

Learn how to make a basic piloncillo syrup with only two ingredients.

I’ve been working with piloncillo the last few weeks. Fall is always the right time to start experimenting with piloncillo because anything I do with it entails making some kind of dessert. It’s my favorite sugar to use in any dessert that calls for brown sugar. What I don’t enjoy about working with piloncillo however, is working with them as whole cones. As cones they are impossible to measure in a recipe! It’s not always a big deal when making something like champurrado, but if you want to get serious with this ingredient and get creative with it, cones are not ideal.

The only way I learned to use piloncillo is to boil them down. The only problem with that is it doesn’t work for all recipes. So, before my KitchenAid stand mixer came into my life, I used to grate the cones with a cheese grater if I was going to use it in my coffee or something. That took some serious elbow grease to get the job done.

Then I tried a food processor because that was a little easier. If you go that route, make sure you break them up into smaller pieces first. You can do this by putting two or three cones into a large zip-lock bag, seal it shut, wrap a towel around the bag, and hit it with a kitchen mallet or rolling pin. That makes it easier on the food processor. You’ll still get a few mixed sized pieces, but at least it’s easier to measure. You can always take those larger pieces out if you want.

My preferred method for grating when I need piloncillo for baking desserts as mentioned above is using a KitchenAid stand mixer with a shredder attachment. This renders a more consistent and uniform grain size for the most. Plus it’s a whole lot faster! You still have to break the cones up, but it’s nowhere near the amount of work and time as with hand grating.

The other option is to turn it into a syrup! It’s a totally different experience when you use it this way because you can gauge it’s sweetness instantly. The only downfall is that it’s better suited as a final sweetener or topping.

The method is just like making a simple syrup.

For two 3″ cones, you’ll need two cups of water. On medium heat, bring to a boil then reduce heat to medium-low. Continue on a low boil until the liquid has reduced and starts to become thick. Check it often as it starts to reduce and thicken because the sugar will start to stick to the walls of the pot. Turn off the heat and let cool completely before storing.

Some suggestions for using it as a syrup:

You can even add a few spices to it such as orange zest, vanilla beans, or cinnamon sticks as it boils to create a more flavorful piloncillo.

Have fun experimenting with it! 😉

How to make a basic piloncillo syrup

Feel free to experiment with this piloncillo syrup by adding natural flavoring such as orange zest, vanilla beans, cloves, star anise, or cinnamon sticks as it boils to create a more flavorful piloncillo. 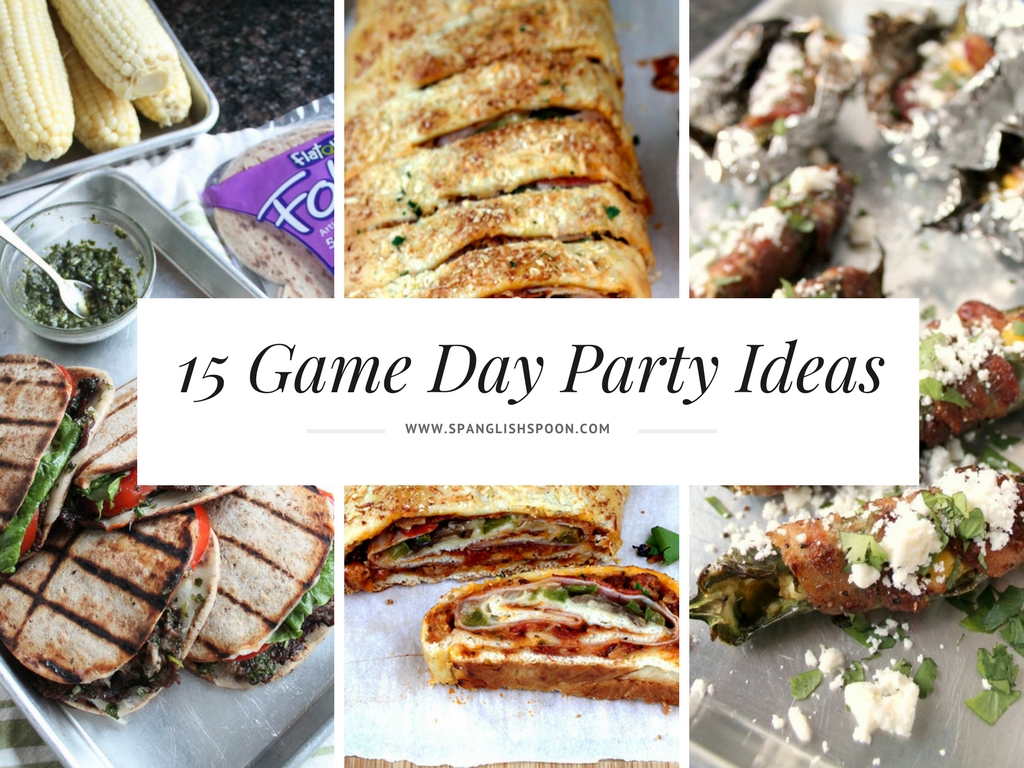 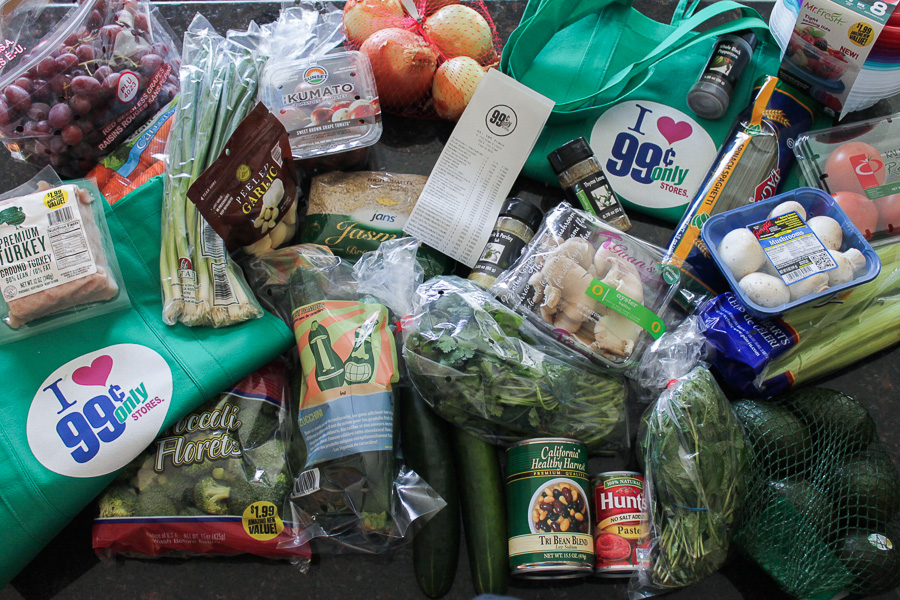 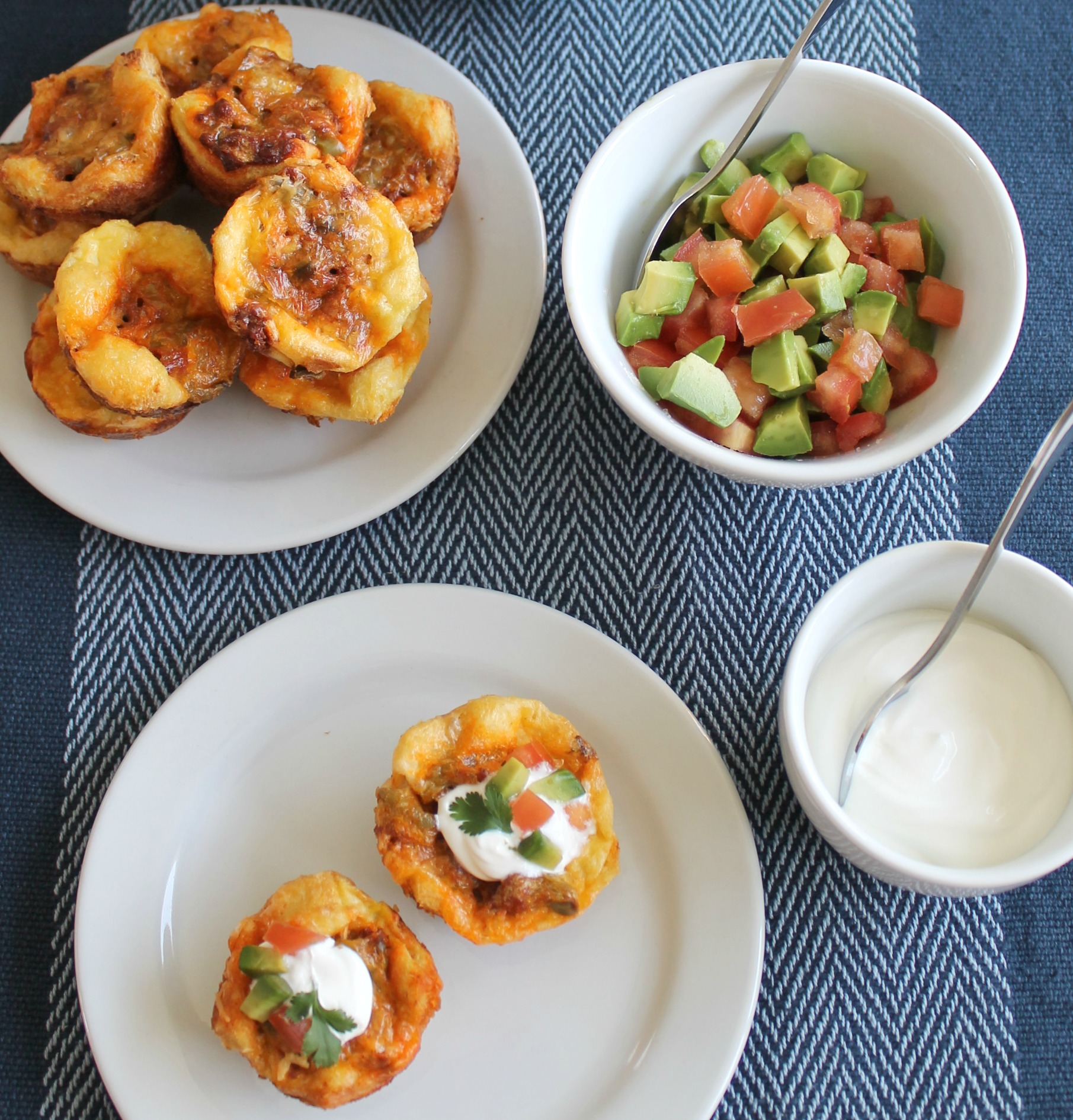 8 thoughts on “How to make a basic piloncillo syrup”