Cheers to a new series I’m starting here on Spanglish Spoon called Thirsty Thursdays!  Have you heard of this phrase before?  Most of you probably have, but in case you haven’t, its origins lie in the halls of college dorms and bars.
You’re probably thinking I’ll be posting nothing but adult drinks now, but that’s not entirely what THIS Thirsty Thursdays series is about.

The phrase “Thirsty Thursdays” is a term most people know as a day to unwind with a beer (or two) to help kick-off the coming weekend.  It’s sort of like a pregame celebration for the coming weekend. So, starting today, I plan on featuring a new drink here every Thursday, but with a slight change.
Each featured drink won’t necessarily be mine all the time, nor will it always have alcohol in the ingredients (though some will).  Mostly I just want to have some fun with this theme by mixing it up and giving the phrase “Thirsty Thursdays” a new meaning.  A meaning that is also partially family friendly I guess you could say.  It would be even better if I can get lots of people involved too!  Family, friends, other bloggers, maybe even a few fans of Spanglish Spoon!  Why not, right?!

For our first Thirsty Thursday drink, I present to you a simple, three-ingredient fruit smoothie.

The ingredients for one serving are…

You’ll also need a hand blender for most of these smoothie recipes.  Just an FYI.

I’m looking forward to Thirsty Thursdays!! I hope you’ll join me and share some of your favorites in the comments below!

Tacos with avocado and salsa verde 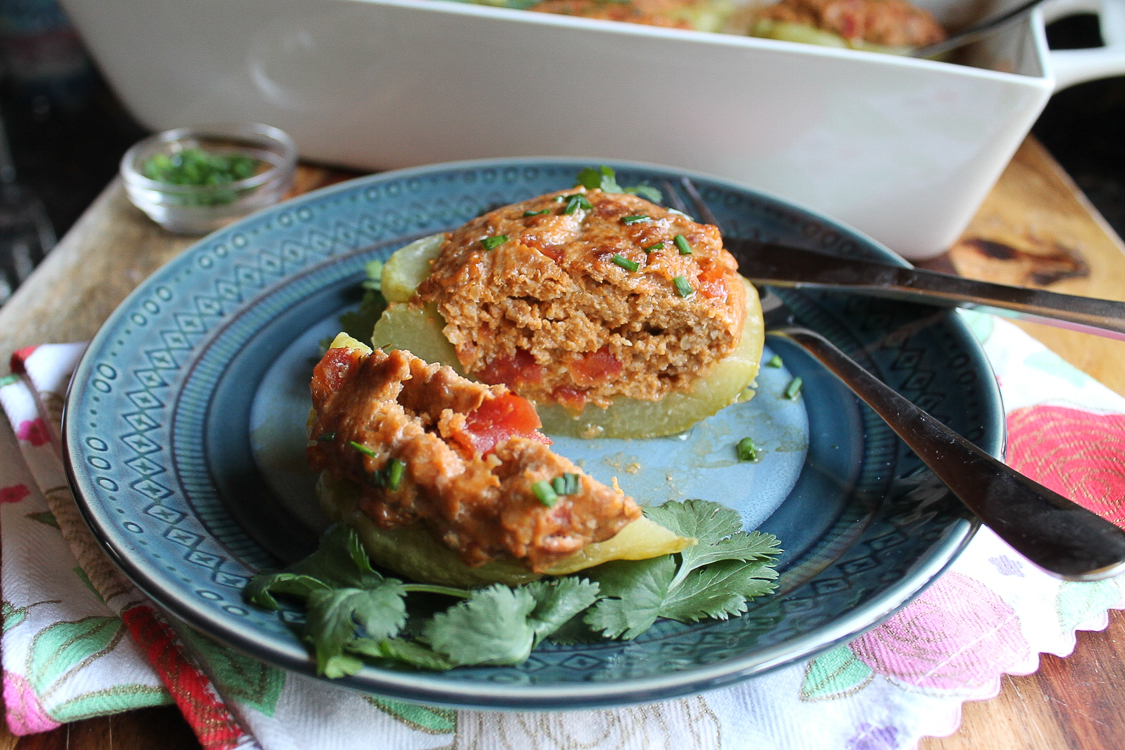 How To Cook Chayotes 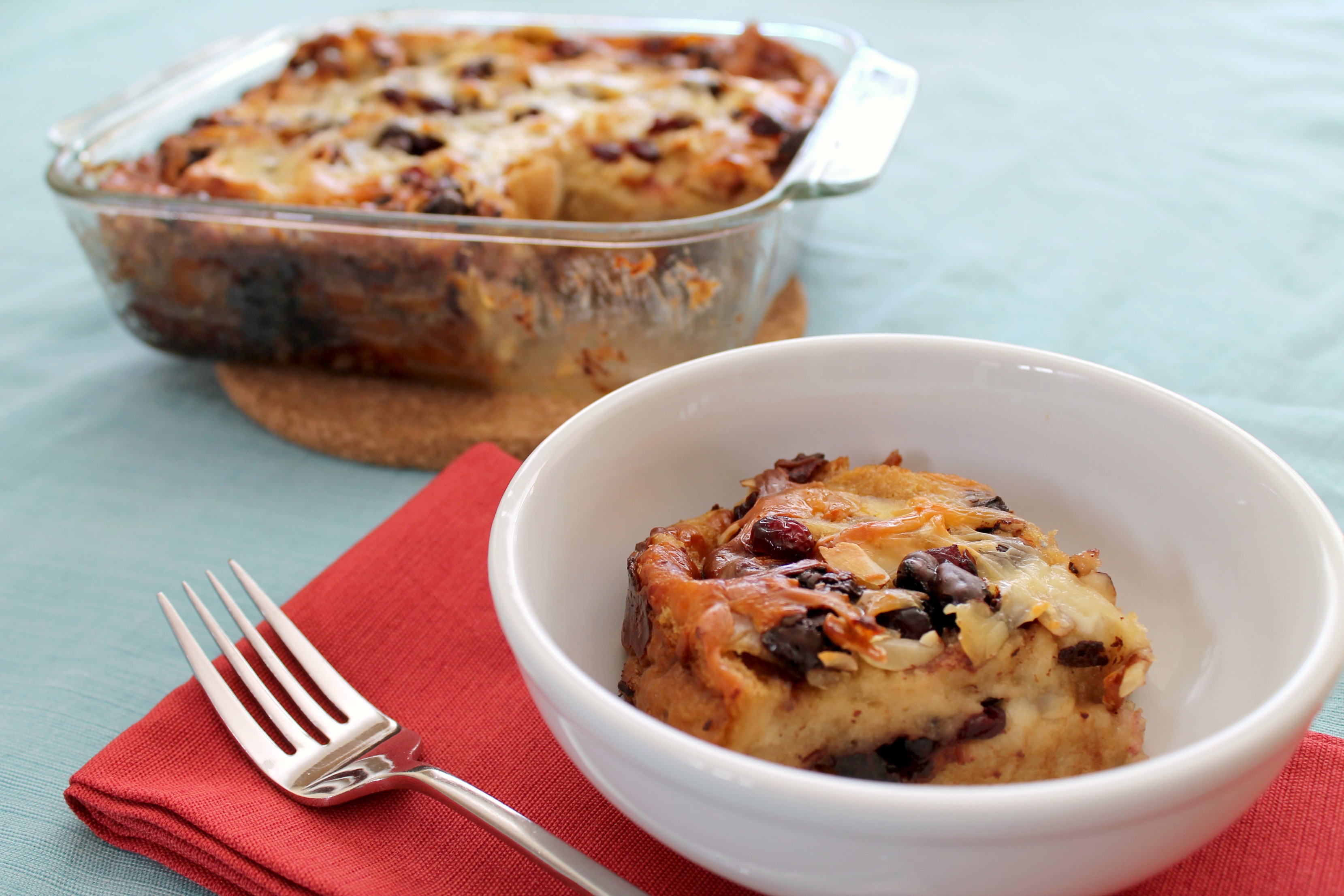