Did you know that January is national soup month? I started wondering if there was such a thing then googled it and discovered that it is in fact a thing. Makes perfect sense for the coldest month in the year, don’t you think?

Now that I’ve learned of this, I just had to share some of my favorite soups here on Spanglish Spoon with you.

The first one is a meatball soup called Caldo de Albondigas. It’s the first soup I learned how to make and master on my own after moving out of my Mom’s house. Well, maybe sopa de fideo was my first, but this one is MY FAVORITE. The meatballs and corn are the best part! I always have to make sure I make enough meatballs because they are the first to go.

My second favorite of course has to be the Pozole Verde with Chicken. Chile Verde is my favorite Mexican dish, so I took my basic salsa verde recipe and made a Green Pozole with Chicken recipe that will feed a crowd.

Stews are also a favorite over here. I think my husband prefers stews because they tend to be more meaty and keep us fuller longer. This Beef Shank Stew is made in a slow cooker and can be served with steamed white rice or tortillas.

Another is a Turkey and Kidney Bean Soup that does take a little time prepping, but when you’re done you’ll end up with enough to have some for dinner and freeze some for later.

Last but not least is a Pinto Bean and Tortilla Soup that is the EASIEST soup you’ll ever make. Seriously, you might want to add this one to your menu when you know you’re going to have a busy week because you can have dinner ready in 30 minutes or less. If you skip the baked tortilla strips and use warmed tortillas instead, that will cut the time down and get dinner on the table even quicker.

That is all for now, my friends. I hope that at least one of these makes it onto your dinner table and warms you and your family on a cold winters night. If you do make one of my soups (or stew), please let me know either here in the comments or on the post for whichever recipe you do try. You can also tag me on social media @spanglishspoon to share it with me and the whole world. That would make my day! 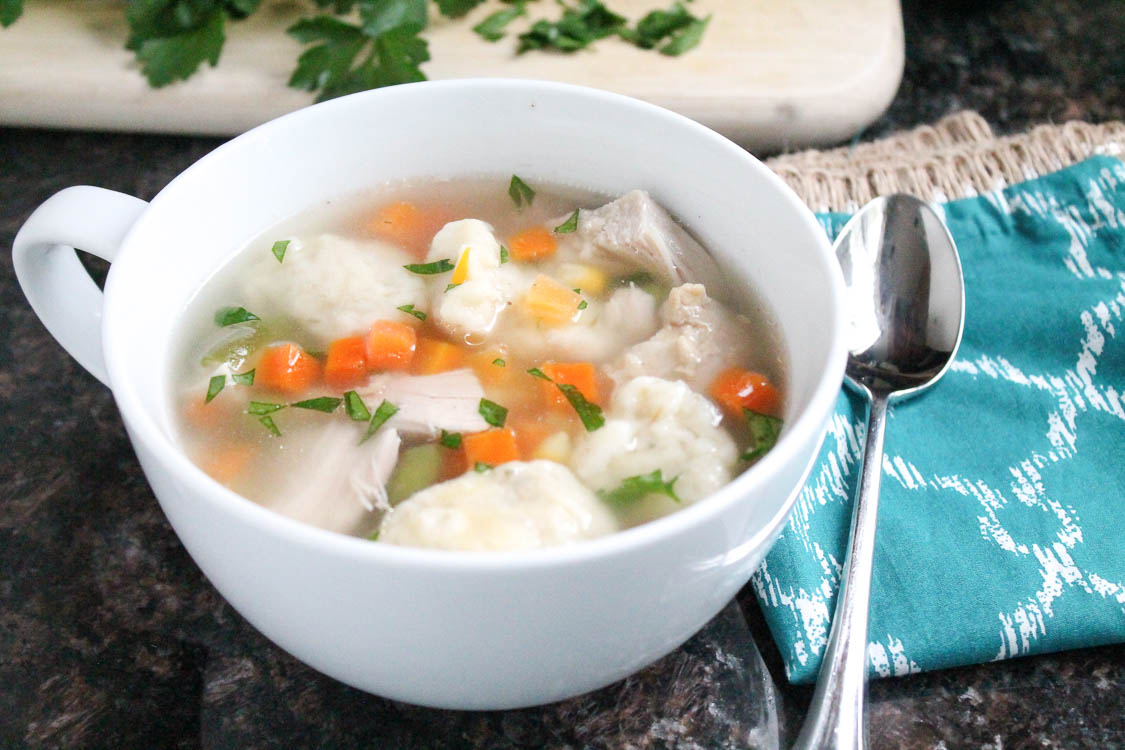 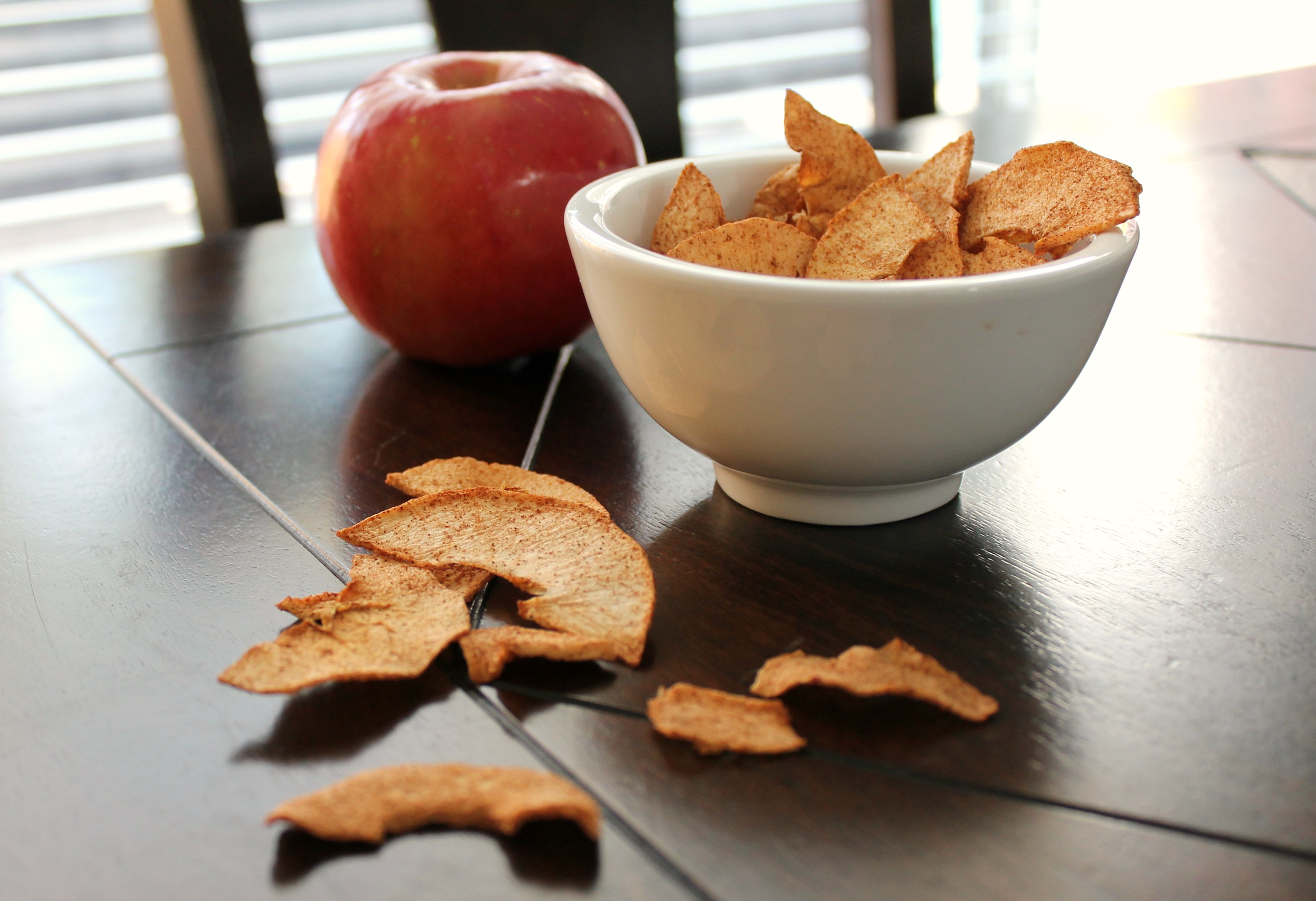